Expansion of Eurasian otter in Macedonia

The aim of the project was to find out basic data on the distribution of the Eurasian otter (Lutra lutra) in Macedonia, where previously information has been sporadic. Macedonia has a central position in the Balkan Peninsula and therefore the territory of this state is crucial for linking the entire Balkan otter population.

The occurrence of otters was investigated through searching for residence signs on selected sections of watercourses and other areas located throughout the Republic of Macedonia. A total of 36 sites were inspected, 32 of which were on watercourses and four were on the banks of the lakes. A total of 70% of the sites were found to have some residual mark of otters, mostly faeces. The valleys of the river Vardar, the river Bregalnica and Pčinja were found to be occupied by otter. Even on the banks of the great lakes of Dojran, Prespa and Ochrid, residual signs of the otters were found. However, in two catchment areas a low occupancy rate of controlled sites was found: the upper catchment area of ​​the Crna River and the Strumica River Basin. River pollution is currently the main risk factor for the Eurasian otter in Macedonia, mainly due to wastewater from treatment plants. 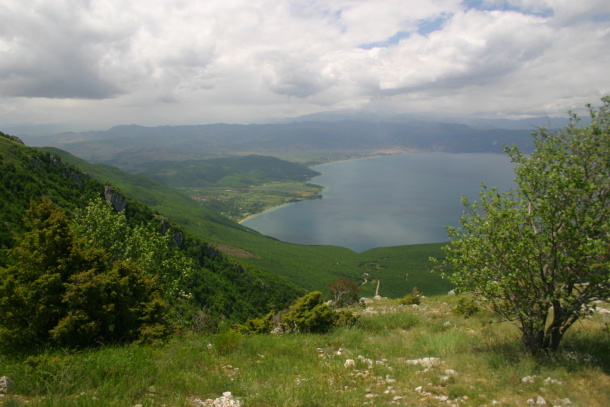