National Institute for Research in the Danube Delta

Therefore, the aim of this project was to conduct a basic survey in one of the known areas of the occurrence - the Dobrogea mountain range in southern Romania. 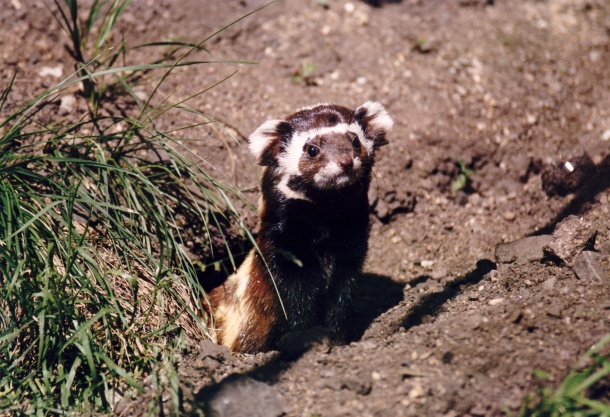 Dobrogea is located between the Danube and the Black Sea coast. It is one of the few areas in Europe where there are records of the occurrence of this polecat from the 20th century. The area of Dobrogea can, by its nature and size, provide a suitable environment for a stable population of this species. Since 2000, local scientists and nature conservation authorities have only had two confirmed records of it however, one individual dead on the road and a chance photo from an ornithologist.

Three expeditions to the Dobrogea mountain range took place in this project. During these expeditions, data on the occurrence of species and state of the environment were collected. The following monitoring methods were used: 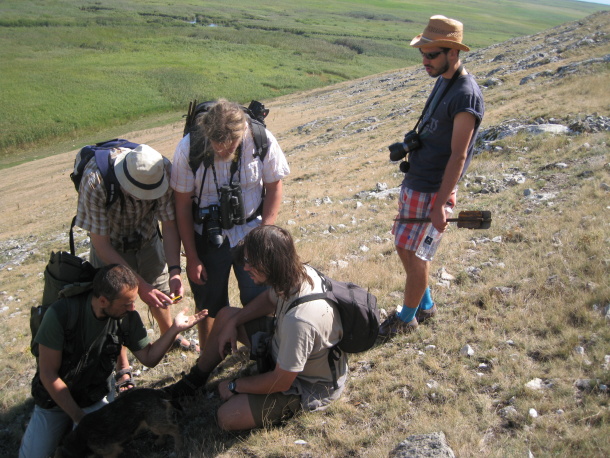