How otters are dealing with round gobies on the Elbe

05.01.2021 Ústí nad Labem: Otters, though rarely seen are a well-known predator in our waters. But what are gobies? They are fish. There are several species of goby in European rivers, in the Elbe near Ústí nad Labem, there lives a specific one creating a specific problem. Round goby is a non-native, invasive fish. Whilst it has aggressively spread through European streams and is negatively affecting our native fish species, our native otters are eating it in bulk.

Round gobies are native to the coasts of the Caspian, Black and Azov seas. Through ballast water of ships, this species has managed to spread across Europe. The first record on the Elbe river was in Hamburg in 2008, the first Czech record on the Elbe was near the port in Ústí nad Labem in 2015 and in September of 2016 the round goby was firstly recorded in Saxony near Schmilka during a routine fishing in the Elbe. The population growth of this goby species on this section of the Elbe has subsequently been monitored through ichthyological surveys by local fishermen, the Czech Academy of Sciences and the University of South Bohemia. 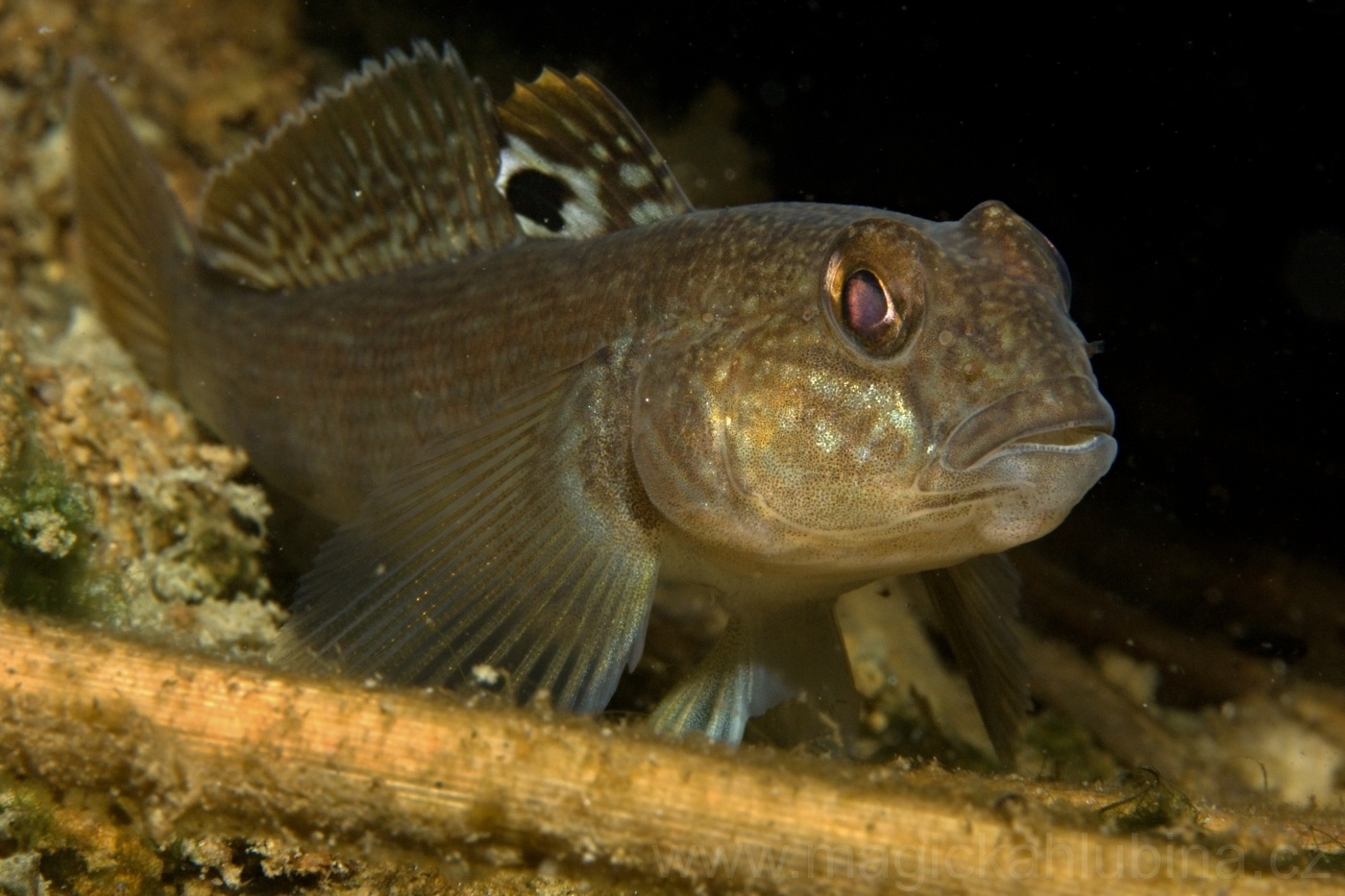 The international project ‘Lutra lutra’ conducts extensive research into the Eurasian otter in north Bohemia. Among other things, experts are looking into the diet structure of the otters in this area by analysing their spraints. “I examined spraint samples collected from the lower section of the Bílina River. Although very polluted, otters still inhabit this river, feeding on gudgeon, chub, carp and topmouth gudgeon,” explains Lukáš Poledník, zoologist for ALKA Wildlife. “I was in a bit of a routine, but then I came across a bone that I was already familiar with but hadn’t seen for a long time. I knew the bones of the round goby from previous spraint analyses from otters on the Danube Delta in Romania, they are very identifiable.” This finding immediately prompted further field research.

During the year 2020 new spraints were collected by workers of ALKA Wildlife and Muzeum města Ústí nad Labem along the Elbe from Děčín to Hřensko and were compared to those analysed in a 2012 study of the same area. During that time, the otter diet mainly consisted of European bullhead, perch, gudgeon and roach. In total, 16 species of fish, crayfish and frogs were recorded to make up the diet of otters. No round gobies. “The current study shows something very interesting. Within eight years, in the same study area, round goby has become the main foodstuff for otters! They make up to 81% of their diet. Such a high proportion of one prey species in the diet of otters is absolutely exceptional,” says Lukáš Poledník on the results of the most recent survey. Finally within Lutra lutra project, the presence of round goby has been confirmed in the diet of otter living on the Elbe from Děčín to Hřensko, on several Czech tributaries such as Bílina and Ždírnický, and downstream in Saxony on the Biela, Cunnersdorfer Bach, Seidewitz and Wesenitz tributaries. It can therefore be confirmed that round goby ranges from at least Ústí nad Labem to Dresden.

It is not a good thing that the round goby is now present in the Elbe. It is an invasive, non-native the species that can very quickly create large populations in new environments with the potential to significantly disrupt the entire ecosystem. The movement of species via human transport systems and the subsequent invasions that occur are currently a major conservation issue. So, what can we do about the round gobies? With such a rapid spread of the species, it seems as though there is not much we can do, but we might have a natural helper in the otter.

Otters will predate on any fish and generally those, which are most abundant in the area. Whilst this is true, they prefer fish, which feed close to the riverbed as they are well adapted to search amongst the stones using their tactile whiskers and paws to locate their prey. It is this area of the riverbed, in-between stones close to riverbanks, where the otter can find the round gobies. But how is it that now round gobies are making up most of the otter’s diet along the Elbe? It is either that the quickly expanding population of these invasive round gobies has significantly suppressed the native fish species or the resident otters have quickly adapted to this new, abundant food source. It is therefore important to monitor further developments in the abundance of round gobies, their relationship with otters and the health of the ecosystem.

„It is a new species for the Ústí region. However problematic. It will be important to monitor the development of the population in the Elbe river also because the invasion takes place in the Elbe section, where the river has retained its original flow direction, it is one of the last remnants of a large stream in a relatively natural state with great species diversity. That is why there is also a protected area here – SCI Labské údolí” illustrates the seriousness of the situation Václav Beran, a zoologist at the Municipal Museum of Ústí nad Labem.

„The rapid spreading of this fish species in Saxony is tremendous. That the round goby could be detected even in the tributaries of the Elbe in 2020 demonstrates this effectfully. It will be very exciting to observe how the interaction between otter and round goby will develop. A changeover of otters diet to mostly round goby also in the tributaries of Elbe is conceivable.“ says Madlen Schimkat, theme manager from Naturschutzinstitut Dresden. „But if otter will manage to stem the further spreading of this very invase and aggresive species through predation is more or less improbably.“ 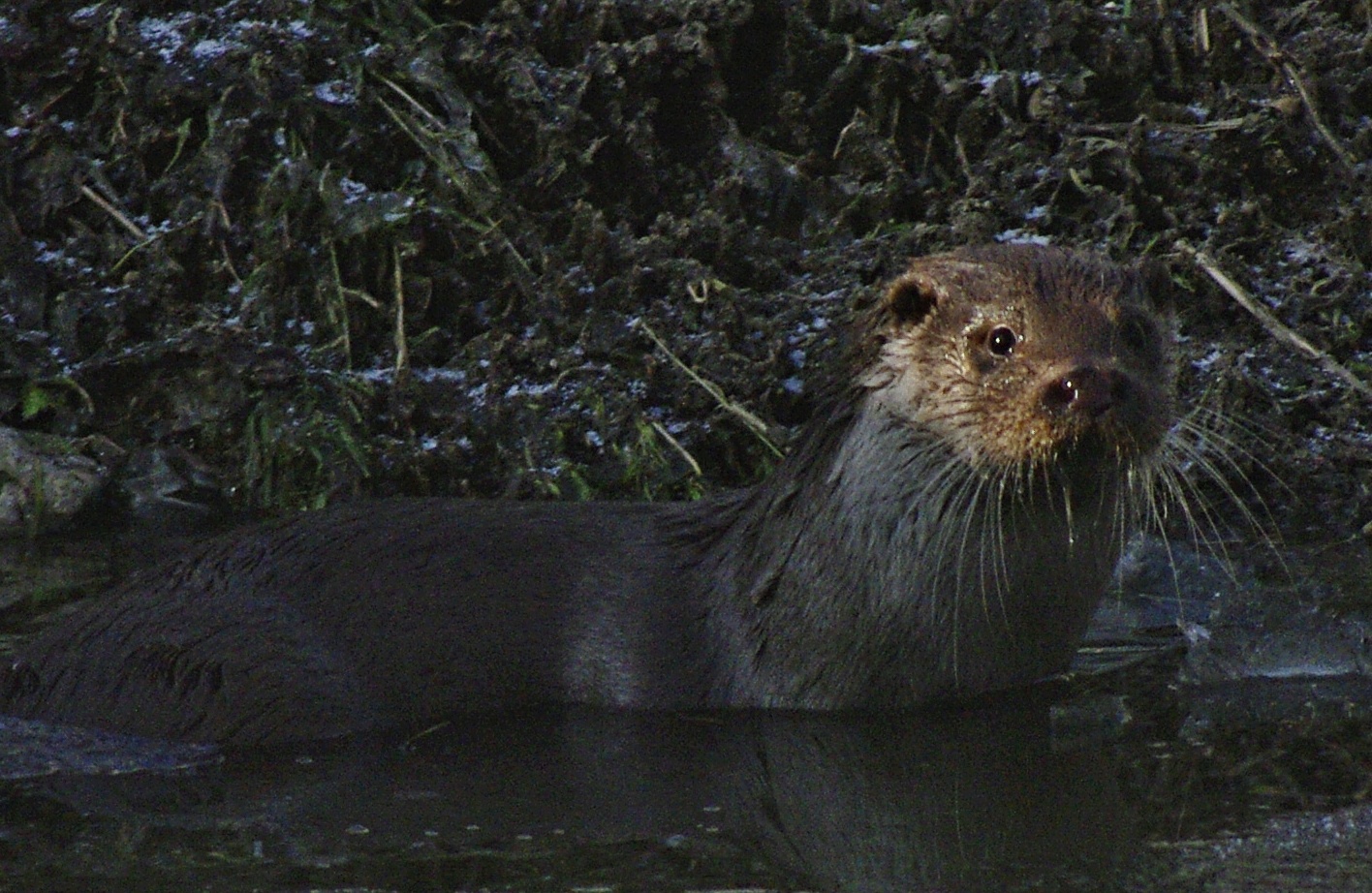 Isn’t it amazing when you see nature in action? It's almost as if you were watching a wildlife documentary when seeing this playful stone marten, captured on one of our camera traps, jumping around looking for rodents. 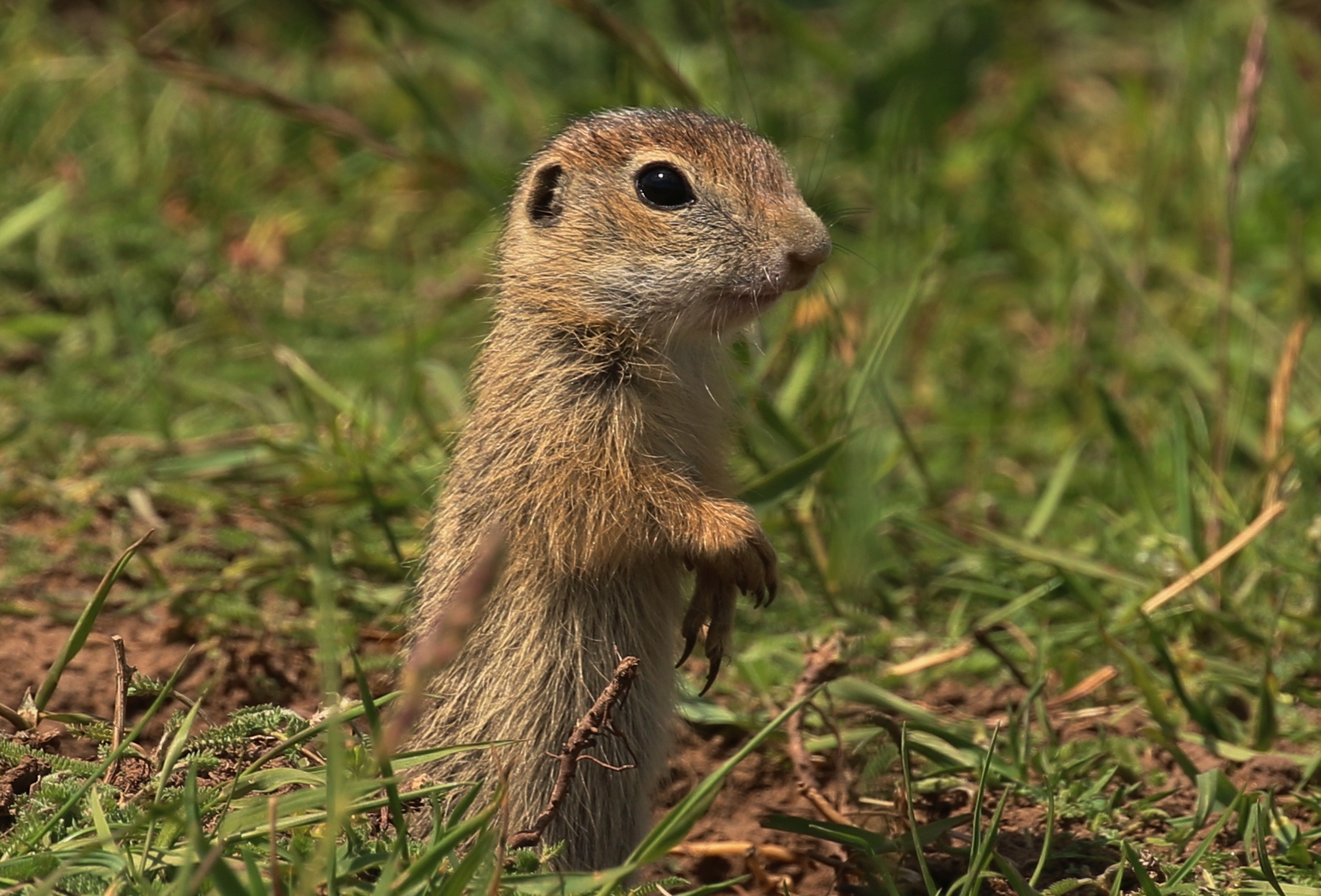 In relation to the current regulation on Stutox II use, we have summarised what this means for sousliks.

We invite you to visit our otter information stand. The stand will be held at Run Fest, Mariánská louka in Děčín on...
ALKA Wildlife, o.p.s. © 2021