ALKA Wildlife > News > What's happening with the lynx in the Novohradské Mountains?

What's happening with the lynx in the Novohradské Mountains? 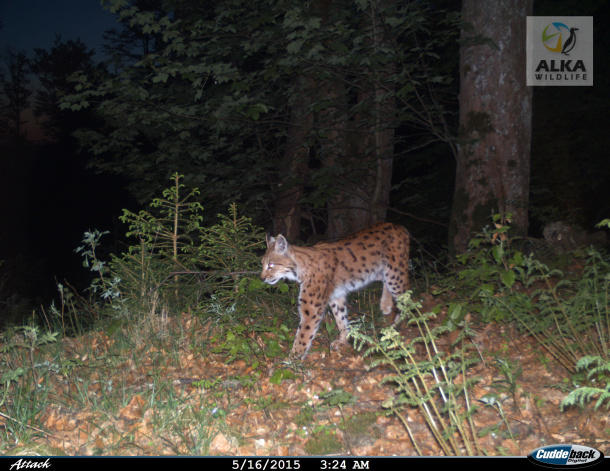 In some of our long-term camera trap monitored areas, our lynx seem to be prematurely “disappearing”! One of our project areas, the Novohradské mountains, has been monitored since spring 2013. The area appears to be suitable for permanent settlement lynx, with a capacity of roughly four adult animals. Mostly, we have seen that individuals move around this area across both the Czech and Austrian sides (near Freiwald) of the Novohradské Mountains. Its environment lends itself to the lynx due its high altitude forest, low density of human towns and has a high density of boulders, ravines and rubble. Its suitability has further been confirmed through camera trap evidence of reproduction in the area, we captured photos of a lynx previously named Spark and her kittens.

Then, for 13 months, our lynx disappeared. From August 2014 to September 2015 we only captured two photos of lynx, these being of Igor, a lynx mainly based in Austria. Then, as well as the three other individuals we had been monitoring up until summer 2014, he “disappeared” as well. During the winter of 2014/2015, intensive monitoring via snowtracking took place. More than 260 km was covered by our team yet no trace of any lynx were found. A year after our original individuals -Bond, Igor, NN03 and NN1- disappeared, we found out a completely new set of individuals had moved in instead, namely Ludek, Jiskra, Jan and Norah. Whether such an exchange is natural or what caused it is currently being discussed on our Facebook - please join in the discussion here. 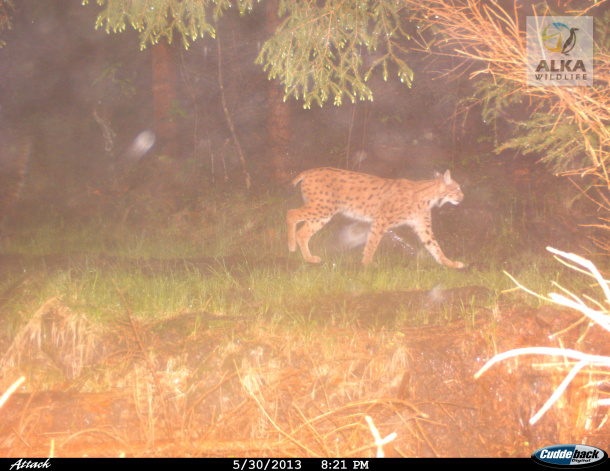 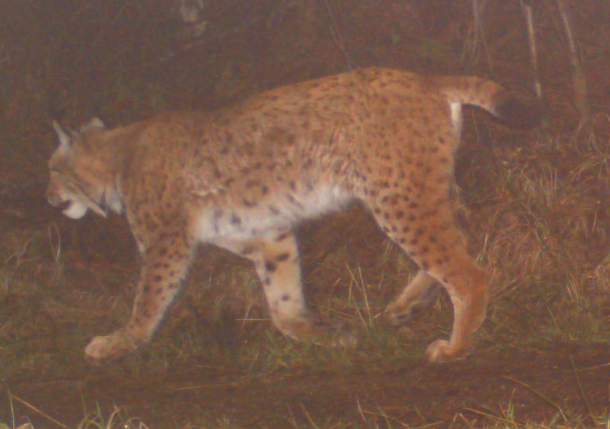 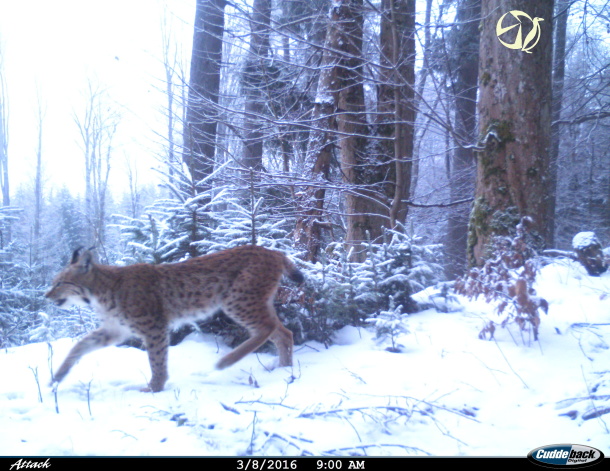 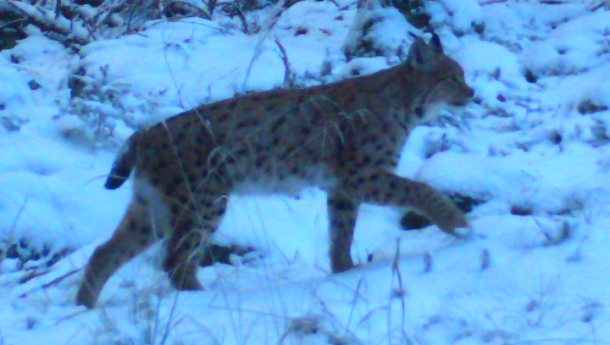 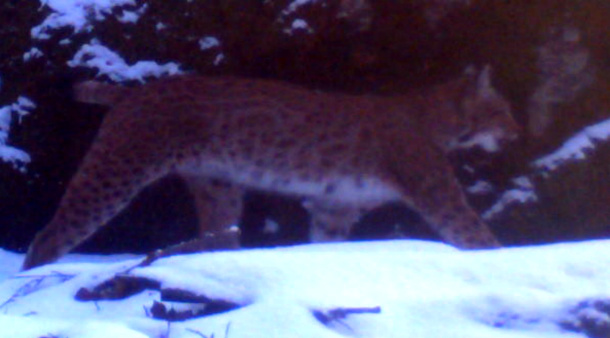 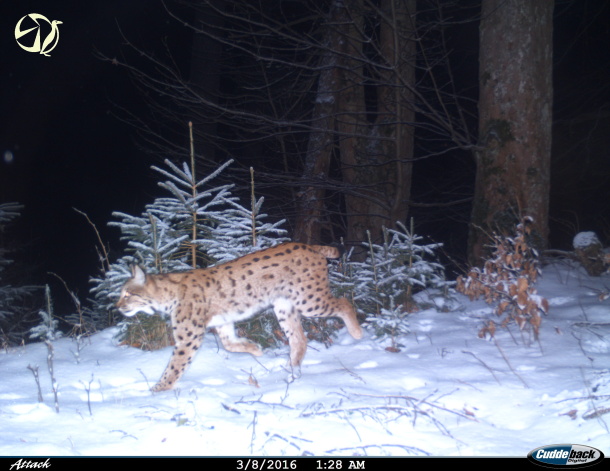 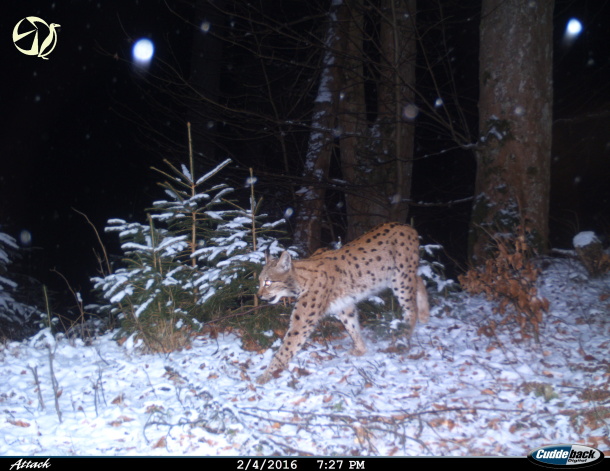