More and more protected otters are dying on the roads 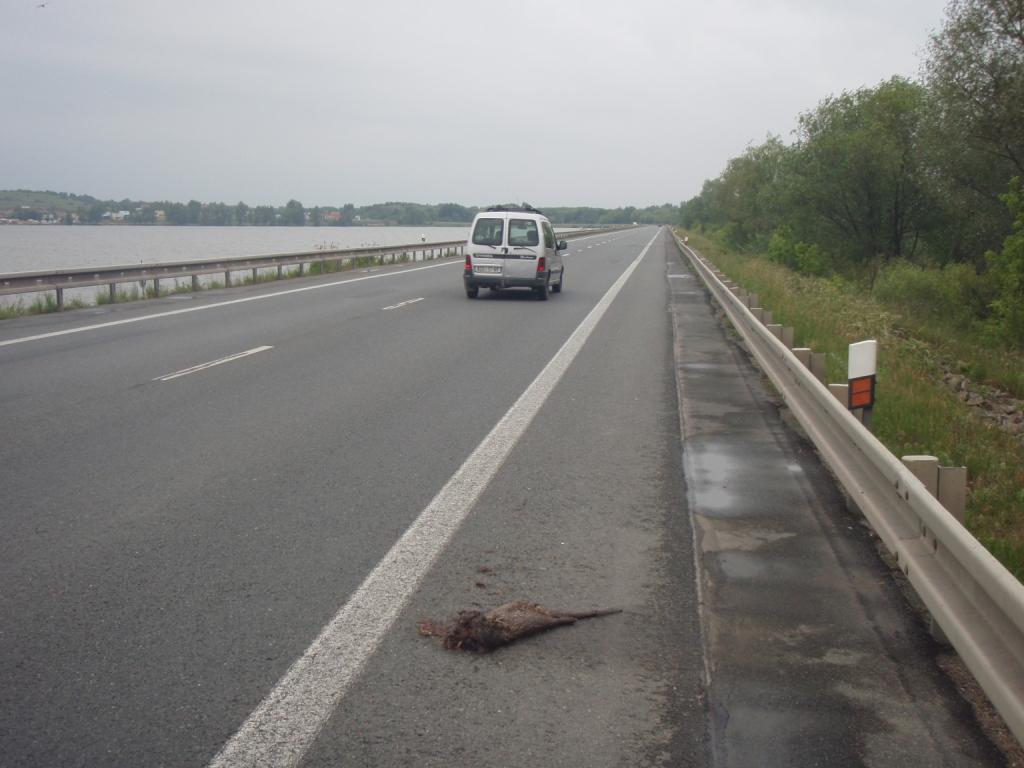 Lidéřovice May 3, 2016 - Road transport is increasingly endangering the protected Eurasian otter. Annually, around fifty animals are found and this number continues to rise. This information is used, in particular, to ensure effective planning to overcome this problem. Our new online mapping service is one step in the right direction to help solve this problem.

Experts are aware of the problems roads cause to the otter population and are therefore undertaking an intensive inspection of selected locations and sections of roads where otters have died on the roads. This, in turn, creates a map of risk areas for otters throughout the Czech Republic. Inspections of these sites show that in 83% of them, the road or its surrounding area should be adjusted to prevent further deaths. Kateřina Poledníková explains:

“Very often only a minor modification or investment is needed to support the otters in these risk areas. For example, clear an existing culvert under the road or installing a wooden footbridge or concrete walkway along the watercourse can significantly help the otter.”

Kateřina Poledníková finishes by describing how ALKA Wildlife publishes the data they obtain on dead otters:

“We want road administrators and the nature conservation authorities to address this issue. Therefore, we have published information on where otters are dying on the roads and where construction or other adjustments are needed. All this information can be found on our online map and we hope that better information about this problem will lead to its effective solution.”