Results of our Dormouse mapping project 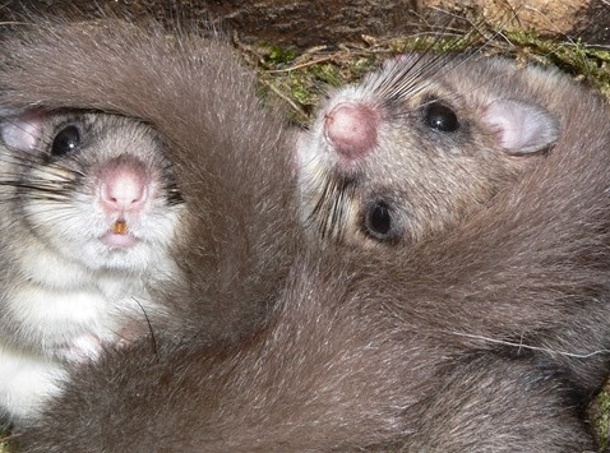 A total of 1830 areas were audited by night surveys and 345 observations were submitted by the general public. Of these, we had 235 positive findings of edible dormouse including precise locations.

Edible dormouse was found in 188 surveyed quadrates, which accounts for 28% of the Czech Republic, with highest occurence found in Moravia and northern Bohemia in particular. Unfortunately, we found that dormouse presence was very scattered in the center, south and southwest. This is most easily visualised in the map below.

Peter Adamiík, the organiser of this project, had a radio interview about the mysterious inhabitant of our forests. You can listen to the interview here.

You can read more about the Enlargement of the Dormouse and Determining Its Habitat in the Czech Republic here.