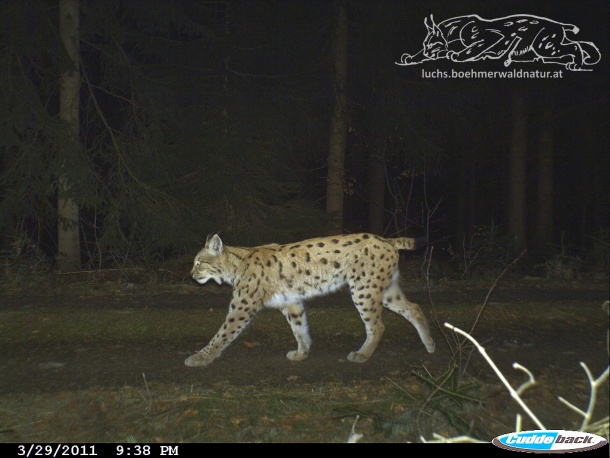 Modern technologies such as GPS tracking collars and camera traps are allowing for a more accurate estimate of the size of the Czech-Bavarian-Austrian lynx population. This not only includes lynx from central areas of the Šumava National Park and the Bavarian Forest, but also from adjacent areas of the Czech Republic, Bavaria and Austria. These areas include the Bohemian Forest / Oberpfälzer Wald in the North West and the Novohradské Mountains / Freiwald in the East. Experts now agree the entire lynx population now has 60-80 adults.

Together, the National Parks of Šumava and the Bavarian Forest have been taking part in the research of Eurasian lynx, starting back in the 1990s. Since 2009, however, camera traps have been installed in these areas. These cameras, with automatic triggering, allows for individual recognition. Now, the results of monitoring during the 2015/16 season has just been published and are available for download here.

“Based on the results of our long-term, joint monitoring, we can confidently say that the number of individuals photographed and identified in the territory of both national parks has not significantly changed. Adult males occupy a territory of approximately 350-450 km2 and females 120-150 km2 with population density between 1-1.6 individuals / 100km2,” says Elisa Belotti, zoologist from Šumava National Park.

Due to the size of their territories, most lynx don’t only live in the national parks but have their home districts partly or even completely outside protected areas (see map). It is, therefore, necessary to map individuals outside the core area, ideally in the whole area of occurrence, to determine the complete population size.

“As part of the Trans-Lynx project, implemented from 2013-2015, we focused on the question of the total population size. With experts from the Czech Republic, Bavaria and Austria cooperation in a cross-border project, this has allowed us to now calculate lynx in the peripheral areas, especially those cross-border lynx who have the potential to live in two to three countries. We found that the total population size is 60-80 individuals, and this number rather than growing is actually stagnating,“ confirms Tereza Mináriková from ALKA Wildlife.

From the results of monitoring in the 1990s, when the lynx population was at its peak phase of expansion, we know they used a much larger area of cross-border mountains than they do today.

“Over the last decade, some of the lynx from peripheral areas have disappeared. In addition to this, the already small Czech-Bavarian-Austrian lynx population is relatively isolated, which significantly increases their vulnerability. In order for the population to survive, it needs to be expanded. This, however, is not happening now,” says Elisa Belotti.

“Lynx in the national parks are quite successful. We have recorded reproduction every year, and our joint camera trap monitoring has shown that the lynx here live longer than those recorded in the Trans-Lynx projects, situated outside the national parks. Yet, a healthy population in the national parks is not enough to save the entire population. To maintain the population, it is essential to ensure suitable conditions both inside and outside protected areas. Importantly, the main issues of poaching and road traffic accidents need to be addressed,” adds the zoologist form the Šumava National Park Administration.

Monitoring protected species is one of the basic activities associated with the mission of the Šumava National Park. Long-term monitoring of population development does not only mean information on ongoing natural processes, but also relevant feedback on the activities of the Šumava NP Administration with the territory entrusted to it.

“I am very pleased that this work is continuing to obtain results. We would like to further develop the research and monitoring of lynx and move it to the European level. Together, with partners from Bavaria, Austria, Italy and Slovenia, we recently created and submitted an international project within the European Interreg Central Europe grant programme,” concludes Martin Starý, head of the nature conservation department of the Šumava National Park. 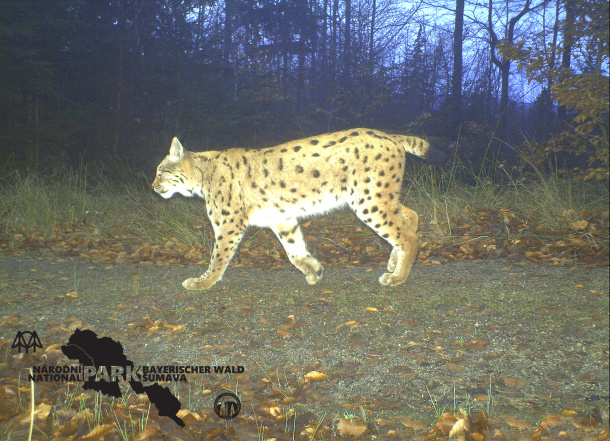 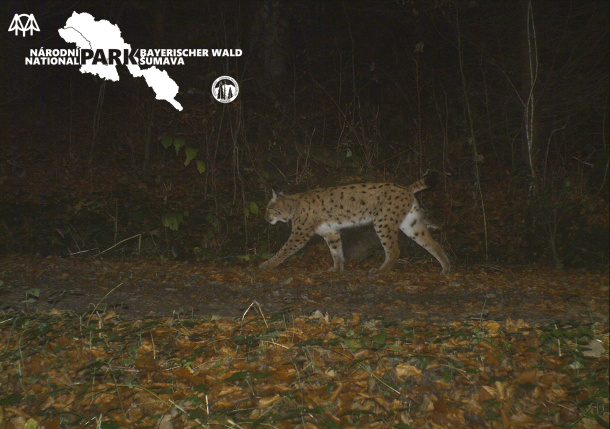 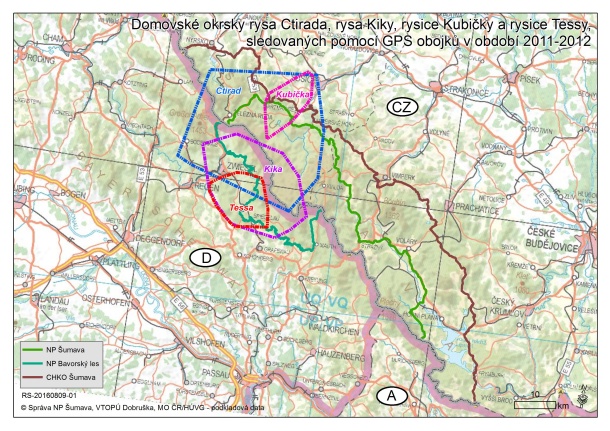 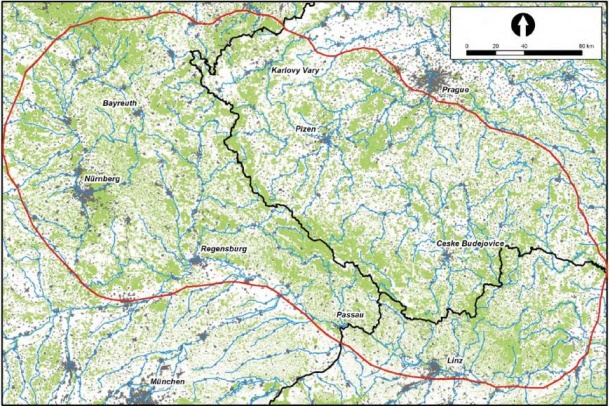