ALKA Wildlife > News > We need your help! Can you help map the occurrence of the Edible dormouse?

We need your help! Can you help map the occurrence of the Edible dormouse?

This year, 2015, the first systematic mapping of the Edible dormouse in the Czech Republic will take place. Experienced, trained mappers will undertake this task by listening for their calls in the summer, but you can get involved as well!

If you see one or hear their calls, we want to know! They are most commonly found in mixed woodlands but also can be found in gardens, parks and orchards. You may even see them in a nest box or in a convenient hole in a building.

So, how do you recognise an Edible dormouse?

You’ll probably hear them before you see them. They usually start to call about half an hour after dusk, they keep this up practically all night, until dawn.

Listen to this mp3 file to hear one of our recordings

We have four different species of dormouse in the Czech Republic. They are all small to medium-sized rodents with busy tails. Here are the key ID features of each species to help you ID one if you are lucky catch a glimpse of one in the wild.

The edible dormouse or large/fat dormouse (Glis glis) commonly has featureless colouring, its fur being generally grey to greyish brown in colour. There is usually, however, an obvious distinction between the upper side which is silver-shiny, grey-brown, and the underside which is white. The ears are small and round. Unlike the two other grey/brown species which have dark markings on their faces, edible dormice only has dark-edged eyes. The tail is long, thick and bushy.

The forest dormouse (Dryomys nitedula) is a medium-sized dormouse with a bushy grey tail, nearly as long as its body. The fur on its upper side is a mix of brown, grey and yellow whilst the underside is white or slightly yellowish. On their face, a dark, almost black stripe extends from the eye to their small, rounded ears.

The garden dormouse (Eliomys quercinus) is the most striking of our dormice. The fur on its upper side is a mix of grey and brown but also can be quite rufous, especially on the head. There is a clear distinction between the upper side and underside, which is white. They have dark stripes running down their legs on the upper side. Their tails are much thinner than the other dormice species yet end in a black and white tuft. Their faces are the most distinct features. Their big eyes are surrounded by dark markings which extend under the large ears and onto the neck.

The hazel dormouse (Muscardinus avellanarius) is our smallest dormouse species. It is easily distinguished from our other species by its rufous colouring which can vary from reddish brown to yellow/orange/brown. The underside is usually lighter in colour. They have long, bushy tails.

So, if you notice an edible dormouse (or any dormouse), please let us know. If you are able to, try and take a picture or voice recording of the dormouse you see. Also, recording the time, date and location will really aid our research.

You can send any information to:

More about the project here.

Supported by a grant from Iceland, Liechtenstein and Norway. This project had financial support of EEA funds 2009-2014 and Ministry of Environment. The project is solely the responsibility of ALKA Wildlife, ops and in no way can be regarded as the opinion of the donor or the Ministry of the Environment. 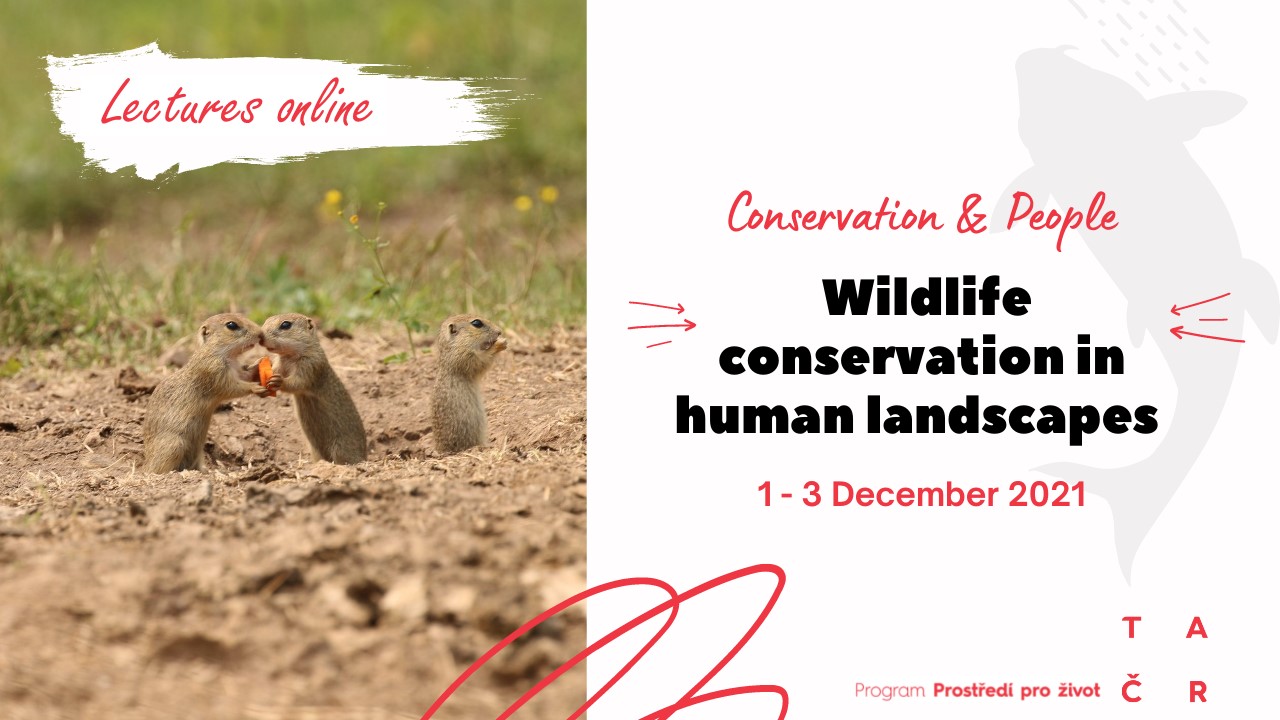