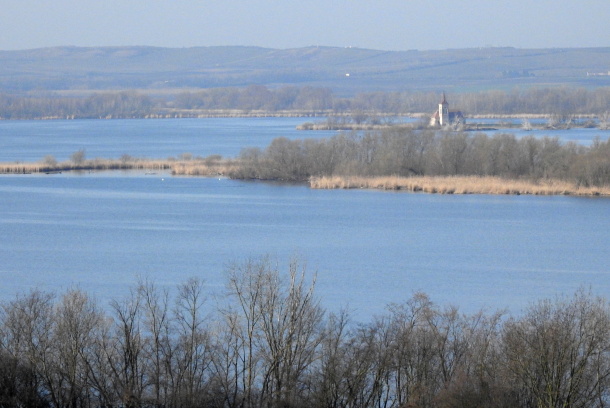 Věstonice is a reservoir on the Dyje River. It is the middle of three consecutive reservoirs of the Nové Mlýny dam, which was built between 1975 and 1988 near the village of Mikulov. The Věstonice reservoir was the only one of the three reservoirs left to natural processes whilst the other two reservoirs were, and still are, used for recreation. In 1994, Věstonice was declared a nature reserve. Here, from the perspective of the project, the most important bird species include the Kingfisher and the Black-headed gull and their nesting colonies on the islands of the reservoir.